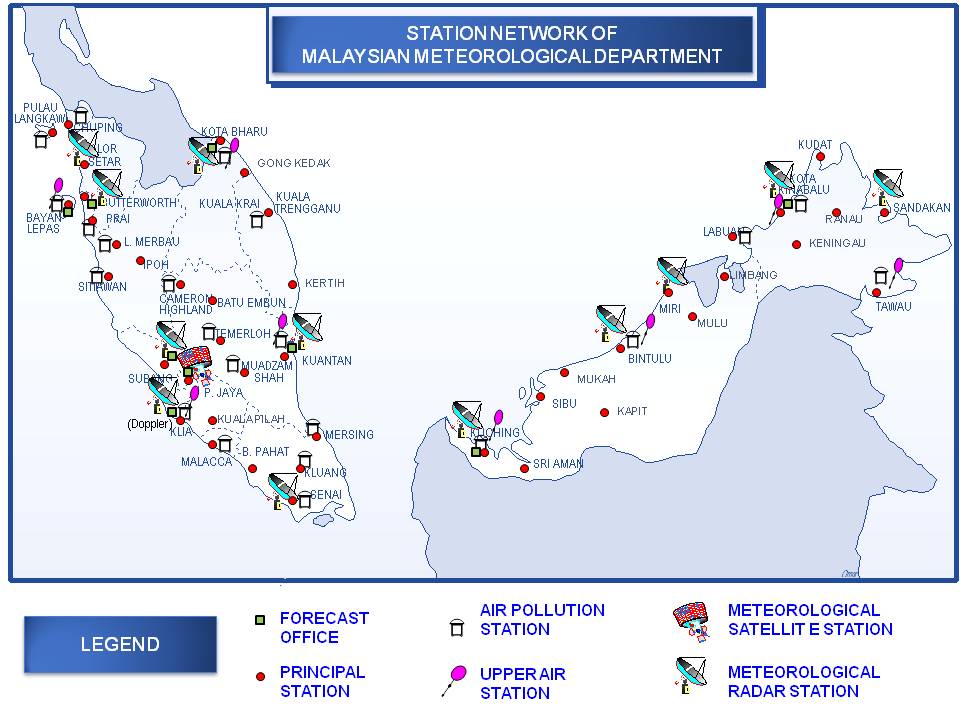 The rainy seasons in the coastal areas are caused by the monsoons that usually occur between November to February. Annual rainfall is high, averaging over 200 centimeters.

The tropical storms of the monsoon season wash ashore from the end of October til the beginning of March every year. It's not advisable to travel to the islands during this period as most resort operators are closed due to the powerful currents and unpredictable tempest of the monsoon season coming in from the South China Sea. Diving and other popular sea bound activities and the island resume every year in March and the sunny, tropical weather and exciting activities are enjoyed by visitors and revellers alike until the end of October.

However this annual monsoon has not discouraged some visitors at all during these months. Instead, for scores of unfazed thrill-seekers, participants and fans of extreme sport, the excitement begins during the monsoon months, as the swelling waves pull in crowds of surfers from across the world to compete against one another. Catch the Cherating International Surfing Competition in December, Tioman Island's Surfestival in January, and the Wind Surfing & Kite Surfing Challenge on Batu Hitam beach, Kuantan, in February.